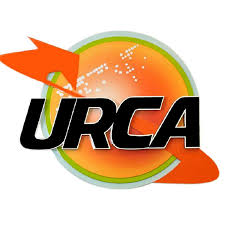 The Utilities Regulation and Competition Authority (URCA) is the regulatory authority with responsibility for the electronic communications sector (ECS) in The Bahamas. The sector comprises fixed and mobile telephone services, spectrum and numbering, Internet services and broadcasting including pay television.

The legislative framework for the ECS is set out in the Communications Act, 2009, which empowers URCA as the independent regulator of the sector with the regulatory tools and powers required for effectiveness. In addition, in 2009 the Government articulated a new vision for the Sector in its Electronic Communications Sector Policy (Sector Policy)that provided for the immediate full liberalisation of the ECS on September 1, 2009, with the exception of cellular services.

Although URCA currently regulates the ECS only, it may regulate other sectors over time (such as energy and water), if given specific responsibilities to do so under other sector specific legislation. URCA replaced the Public Utilities Commission (PUC) and the Television Regulatory Authority (TRA).

Email me jobs from The Utilities Regulation and Competition Authority (URCA)