Perfec-Tone began with Lila Pinder in 1980. While working as a nurse in England during the 1970s, she met and married Allan, and together, they moved to The Bahamas. After arriving in her new home, Lila noticed that many of the people she met had damaged, marked, and acne-prone skin. She could see that while they were uncomfortable with their skin, most of the people she met were not taking any steps toward changing it. It was then that Lila decided to work endlessly to find a solution. With the help of professionals, she began experimenting with different combinations of ingredients until she found a formula that worked for everyone who tried it.

Soon after, Lila opened Lila’s Skin Care. The business was an immediate success, and Lila became well-known in the community. Lila expanded the business to Lila’s Skin Care & Beauty Center in the 1990s. It offered many services that allowed patrons to get their hair and nails done, get massages, and most importantly restore their skin.

Lila’s Skin Care & Beauty Center had an excellent reputation, yet it needed to reach new potential. Lila’s son, Arron joined the team as CEO to modernize and revitalize Lila’s Skin Care. As a family operated business, Arron began to make tough and necessary changes that would rejuvenate every part of Lila’s from the ground up, rebranding to become what it is today, Perfec-Tone. Arron quickly grew Perfec-Tone from a mom-and-pop shop to the successful business it is today, securing the legacy of Lila’s Skin Care.

Full Time Job
Skin Magician (Esthetician)
Perfec-Tone Palmdale, Nassau, The Bahamas
Esthetician Wanted We are looking for an Esthetician with a passion for serving the customer, who is pleasant, swift under pressure, willing to help others, takes initiative, and is pursuing a career in the skin care industry. The ideal candidate is genuinely interested in the world of skin care and is patient, empathetic, passionately communicative, organized and detail oriented, and loves to help customers achieve their skin goals. The applicant must have a general knowledge of quotas, metrics, and KPIs while ensuring they always secure the sale. Applicants should maintain excellent service standards, respond efficiently to customer inquiries, and maintain high customer satisfaction. Successful applicants will be trained to perform our signature services and learn about our product usage to provide the best quality service to our customers. Responsibilities (not limited to) Performs all services offered by the company according to company standards; Have... 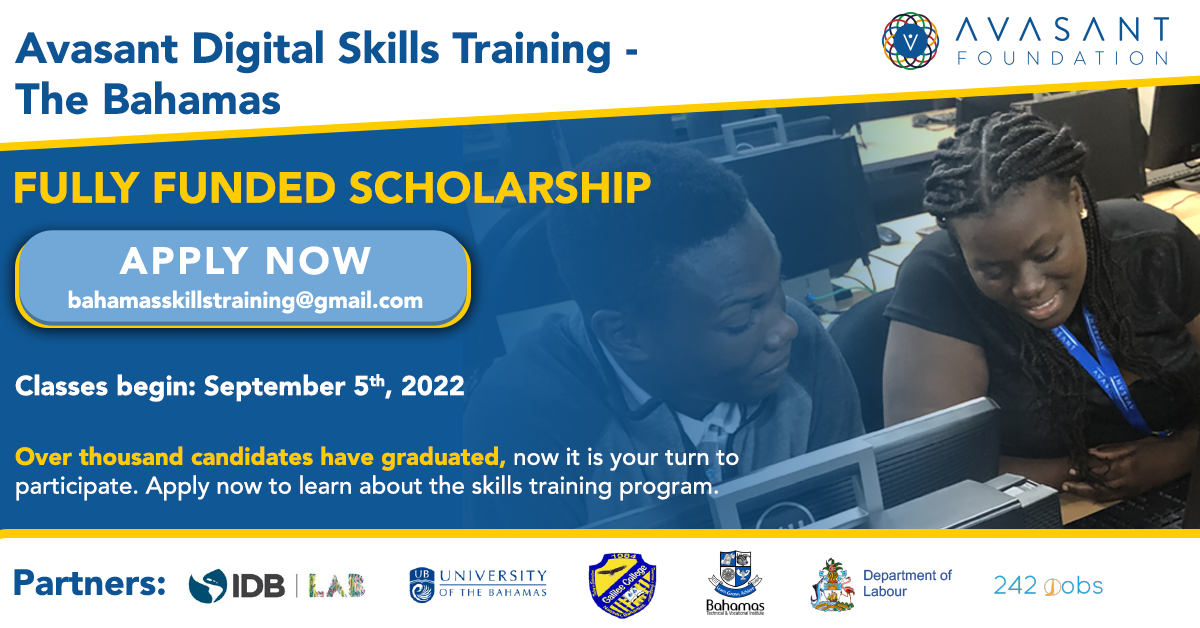 Email me jobs from Perfec-Tone