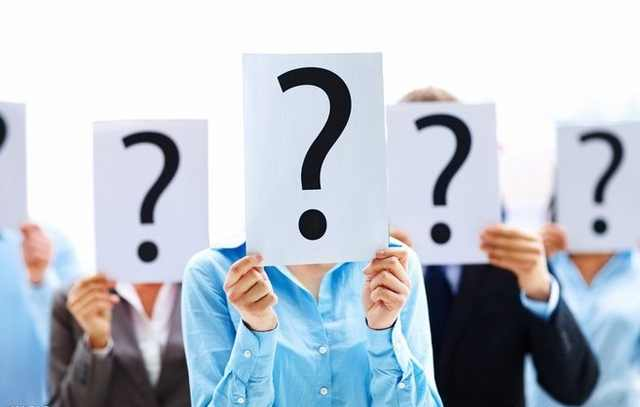 Bad hiring choices can cost your small business big money if you factor in the expense of paying the wrong employee for the job and spending time training someone who ultimately leaves. Replacing one employee who makes $8 hourly costs an average of $3,500, according to the Society for Human Resource Management. The good news is that you can often spot potentially bad employees during the interview process if you know what to look for. To help get you started, we rounded up five of the worst types of employees and some tips on how to identify bad employees before it’s too late.

Manfred Kets deVries, Distinguished Clinical Professor of Leadership Development and Organizational Change at INSEAD Business School in France, coined the term Seductive Operational Bully (SOB) to describe bullies masquerading as leaders. These employees look cool and confident on the outside — they can lay off an entire office without skipping a beat — but they might be masking metal problems. Interview red flags include candidates who are:

These bad employees stop at nothing to undermine their peers. As the SOB’s more subtle cousin, Sammy the Saboteur often fakes friendships and turns on coworkers. A saboteur “forgets” to email invites to certain coworkers about meetings, and she might even steal other people’s ideas. To sniff out the saboteur, ask questions related to how the candidate works with others. Another tactic is to ask for an example of a specific project that didn’t achieve its goals and why. See whether the candidate acknowledges how their own actions led to the project going off the rails or whether they continue to throw old coworkers under the bus.

These employees consistently miss deadlines, which causes problems for their own workflow while creating a ripple effect for other people involved in the project. Spot slackers before hiring them by asking situational questions in the interview such as, “Give me an example of instances when you took the lead on solving a problem.” And make sure you thoroughly check references. Prior employers will likely send up red flags to warn you.

Also known as “dead weight,” these bad employees show up to work. And that’s about it. He might spend endless hours searching the Internet or browsing social media. Or, she might take extra-long coffee breaks, long lunches, and pointless rounds around the office. These employees have checked out before they even get started. Have them discuss their employment history in detail, and ask forced negative questions—such as “Why might I not want to hire you?”—to try to provoke authentic answers rather than prefab responses to find candidates with real enthusiasm and drive.

A constant stream of complaining does more than just dampen office morale. It can also hinder brainstorming and make it harder to achieve success. Provoke interview red flags by asking candidates about how they handle tough situations, where they see themselves in the future, and most importantly ask for five things that the person liked least about his last position. Complainers will rally to task, and asking for five things instead of one can reveal telltale signs of a toxic complainer.